Expanded Roster | What do Fans Think of the Tampa-Montreal Ex-Rays?
15811
post-template-default,single,single-post,postid-15811,single-format-standard,theme-bridge,woocommerce-no-js,ajax_fade,page_not_loaded,,columns-4,qode-theme-ver-16.7,qode-theme-bridge,wpb-js-composer js-comp-ver-5.5.2,vc_responsive

What do Fans Think of the Tampa-Montreal Ex-Rays?

Home > Interviews  > What do Fans Think of the Tampa-Montreal Ex-Rays? 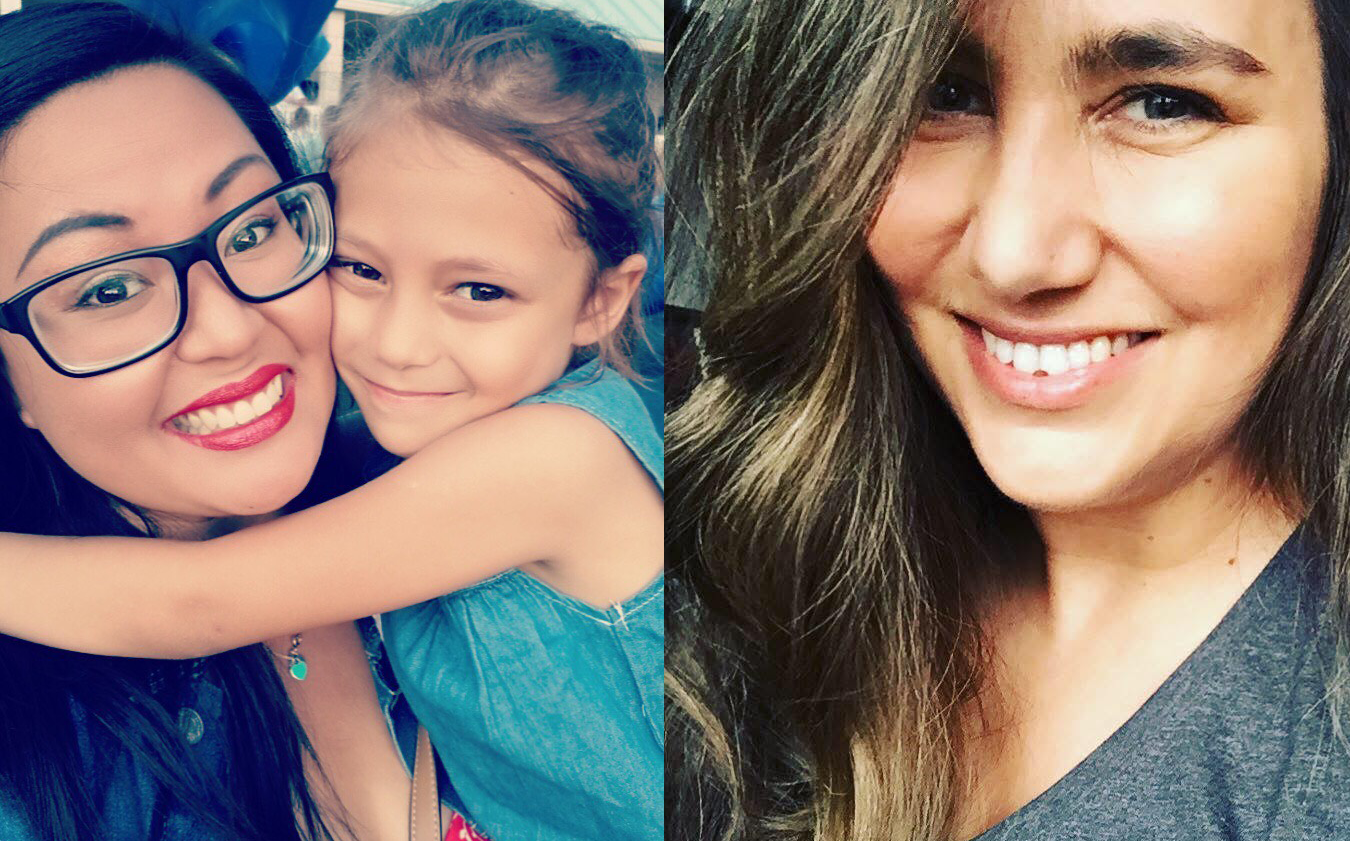 12 Aug What do Fans Think of the Tampa-Montreal Ex-Rays?

Posted at 14:41h in Interviews by Expanded Roster
0 Likes
Share

In late June, the baseball world caught wind of an unprecedented plan — MLB gave the Tampa Bay Rays, a team that has long-documented struggles at the turnstiles despite being a decent team for bouts of its 21-year history, permission to explore splitting their home games with Montreal. If all goes according to plan, starting in 2024, the first half of the season would be played in Florida, and the players would head north midway through to play the remaining home games in Montreal.

But besides those details, not much is known about how feasible this idea is. So brush off your French skills, because here are some billion-dollar questions — will this end up being a déjà vu situation, with the Rays using this plan as leverage to get a new stadium built, or as a way to argue they tried everything to stay in the Tampa area before packing up for Montreal permanently?

Or will it be a jamais vu situation, a never-before-seen attempt to share a professional baseball team between two cities thousands of miles apart? Or something else entirely?

We asked two fans, one in either city, what they think. Josée Tellier is an illustrator and lives in Montreal. She has been an Expos fan since 1986, when she was about 10 years old. She has been to 30 MLB stadiums but refuses to go to Nationals Park.

Thuy Huynh is a teacher and lives in St. Petersburg, about 10 minutes away from Tropicana Field. She spent the first part of her life in St. Louis, and is still a Cards fan. She moved to Florida in 1997 and has been a Rays fan since the team’s inception.

What was your first reaction when you heard about this plan?

TH: I thought it was hysterical because I don’t think it’s realistic. With the Rays being a newer team, we haven’t really had the opportunity to have enough generations [of fans] to really fill the stadium. There is a consistent fanbase here, it’s just not enough. So to think about splitting the seasons between here in Montreal, I don’t think it’s realistic. And it would be unfair to the players. I don’t know if any player would be willing to do that.

JT: Well, I thought it was pretty weird. I had no idea how it would work. But two seconds later I was extremely excited. I mean, I want to get MLB in Montreal by any means necessary. If it starts with half a season, I’m going to buy my half-season tickets and it’s going to be awesome. I’m going to enjoy it. I’m going to love it. I’m going to go and I’m going to cheer for the Rays until they become the Expos, because I don’t believe that this is a long-term plan.

Do you believe Stu Sternberg when he says he wants to keep baseball in Tampa?

TH: I think he’s reaching for something but with the inconsistency, things not following through, I honestly don’t think it’s going to happen. If anything, if this continues with the low attendance numbers, we will just lose the team completely. I hate to say that, I’m a big fan, but I’m not going to sugarcoat it.

JT: I believe that’s what he wants but I don’t believe that it’s going to be a long-term thing. I remember the Expos, the last two years they played in Puerto Rico. [ED’s note: The Expos played 20 home games in Puerto Rico during the 2003 and 2004 seasons.] That was the beginning of the end. So if they’re seriously thinking about sending their team for half a season in another city that’s not even close by, I think it’s a very bad sign for Tampa Bay. I kinda feel bad for the fans because I know what it feels like to lose a team. But at the same time, their team is kicking ass and they’re not going to see them.

Going forward, what do you think the biggest challenges will be?

TH: I don’t think people are going to be as invested. Even though they’ve already offered these $5, $2 ticket deals and done everything they can to get more of a fanbase inside the stadium, I don’t think that’s going to be a draw for them, limiting the season here.

JT: We need a beautiful stadium downtown. I can already see it, sitting there in the stadium and just watching the beautiful sky, the beautiful Montreal skyline. It’s going to be magical. So that’s the one thing we really need.

Would it be hard for you to support a team that splits its games between two cities?

TH: That would just make us look like idiots. I mean, no it wouldn’t be hard for me personally, I still love the Rays regardless because my life has basically been split in half between the Cardinals and the Rays. But what’s the point of having the season split between two cities when we can’t even hold a fanbase here? It wouldn’t make any sense. We’re going to be the laughingstock of other fanbases.

JT: We the fans have been waiting for this moment, for a team to come back here for so long, that any team that’s going to play here, we’re going to be excited to see them. If we go into it thinking the team is going to move here permanently, I think it’s going to be easy for us to cheer for them. So I’m really looking forward to the first game. They say in 2024. I’m ready.