Expanded Roster | I’m a Mets fan, but I’ll Always Have a Soft Spot for the Red Sox
15750
post-template-default,single,single-post,postid-15750,single-format-standard,theme-bridge,woocommerce-no-js,ajax_fade,page_not_loaded,,qode-title-hidden,columns-4,qode-theme-ver-16.7,qode-theme-bridge,wpb-js-composer js-comp-ver-5.5.2,vc_responsive 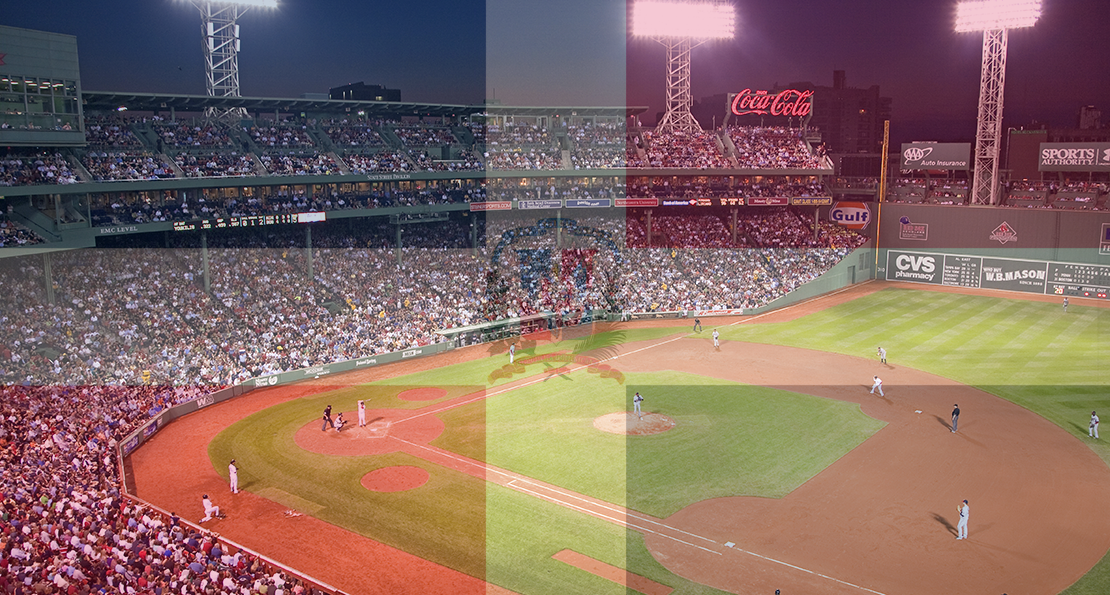 06 Mar I’m a Mets fan, but I’ll Always Have a Soft Spot for the Red Sox

I breathe a sigh of relief in the living room of my one bedroom apartment when Jacob DeGrom is selected as 2018’s NL Cy Young winner. I pretend that Met Bear, Penguin Met and Happy Met, my beloved stuffed Mets animals, are also relieved as I was close to boycotting MLB if they chose the alternate route of selecting Max Scherzer again for the coveted award.

DeGrom was arguably the only bright spot in yet another dismal season for the New York Mets. Despite his 10-9 record, he had a 1.70 ERA and 269 strikeouts in 32 starts.

“It was only a matter of time,” I tell myself and to anyone who’ll listen as I’ve always considered him the true ace of the rotation.

I was straddling the line between being a good New Yorker and a Benedict Arnold by rooting for the enemy of my enemy in the playoffs: the Boston Red Sox. According to my Yankee-loving friends, I wasn’t performing the duties required as a citizen of gotham by rooting for a Boston team. As random as it seems to cheer for someone other than a local team or city for that matter, it’s not so random given my long-standing history with the Red Sox.

Growing up in the late 1990’s/early 2000’s in the upper Manhattan neighborhood of Washington Heights where the largest Dominican immigrant population call home, it wasn’t so unusual seeing someone root for the Red Sox due to the famous Dominicans who played for them: Pedro Martinez, Manny Ramirez and David Ortiz. Even with Yankee stadium closeby and the majority of people chanting “Boston sucks,” it didn’t stop anyone from cheering the enemy.

If you visit Washington Heights today, I can guarantee someone will tell stories of former resident Manny Ramirez who emigrated to the United States at 13-years-old and played for the baseball team at George Washington High School. He led his team, comprised of all Dominicans to three straight division championships and produced a .650 batting average with 14 home runs in 22 games his senior year.

As a child, my uncle told me tales about working out with Ramirez at a now defunct gym in the area. When he played for the Cleveland Indians in the mid-90’s, Ramirez provided him with complimentary tickets to a Yankees-Indians game. Although they lost touch, he fondly cherishes his memories with him.

My family emigrated from the Dominican Republic to Washington Heights in the 1980’s with my grandfather being the first to arrive to the U.S. He was a die-hard Yankees fan who yelled at television screen whenever then-manager Joe Torre did something stupid.

Everyone else in my family particularly my grandmother were Red Sox sympathizers. We felt a sense of elation whenever the Yankees and Red Sox faced each other. It was never a dull moment watching Pedro Martinez in his prime pitch lights out baseball and seeing Manny Ramirez gaze in admiration at his 400-foot home runs over the green monster.

The Dominican trifecta became complete once David Ortiz joined the Sox in a trade from the Minnesota Twins in 2004. Seeing Ortiz, Martinez and Ramirez hanging out in the dugout was where Dominican magic happened. “Platano Poder” (plantain power) was at its full force that season which made it all the more sweeter when the Red Sox achieved the impossible and overcame an 3-0 deficit to make it to the World Series.

Although witnessing the Red Sox win their first championship in 86 years was beautiful, seeing them defeat the Yankees in our family was better than anything I could imagine. We screamed and jumped for joy as we made fun of Yankee misery. We even embraced the loud honks and hollering coming from the streets at the realization that Dominicans, three notable Dominican players contributed to making the impossible happen.

“Who’s your daddy now,” my 13-year old-self yelled at the television in reference to Martinez calling the Yankees his daddy. My grandfather by then had passed away from a heart attack earlier that year and wouldn’t have been pleased with neither the result nor the language coming out of my mouth.

I carried over that happiness when Martinez signed with the Mets in the offseason then-GM Omar Minaya was creating a new wave of Caribbean magic with fellow Dominican shortstop Jose Reyes and other latino players including Carlos Beltran and later Carlos Beltran and Johan Santana.

While the attachment to the Red Sox has remained throughout the years, there’s been a major shift in fandom as we’ve found ourselves increasingly rooting for the Mets even after those players left. Perhaps it’s the concept of rooting for the underdog or the Mets effort of providing a space for latinos to root for that’s compelled me to experience the trials and tribulations of being their fan.

Whatever it is, it’s not difficult to see the influence Martinez, Ramirez and Ortiz has had on latino players over the years. Latinos continue to make their mark on baseball whether it’s Bartolo Colon at age 45 becoming the winningest Dominican pitcher in history, Julio Franco playing into his 50’s or Manny Machado currently being the biggest free agent in the MLB.

If ultimately displaying a soft spot for a team that’s made a hall-of-famer out of Pedro Martinez and likely to make one out of David Ortiz and elevated the game for latinos makes me a traitor, so be it.